Add to Notebook73 questionsReport a problem

Adjectives that go before the noun in French

Here is a list of short and very common adjectives that go BEFORE the noun:

Here are some examples with these adjectives:

As stated in Adjectives usually go AFTER nouns in French (Position of Adjectives), these adjectives will be AFTER the noun if :

- followed by a "complementary" group introduced by a preposition (à, de, pour, comme,...):

These are not the only exceptions placed BEFORE the noun they refer to - see the more advanced lesson: Position of French Adjectives - More adjectives that go BEFORE nouns 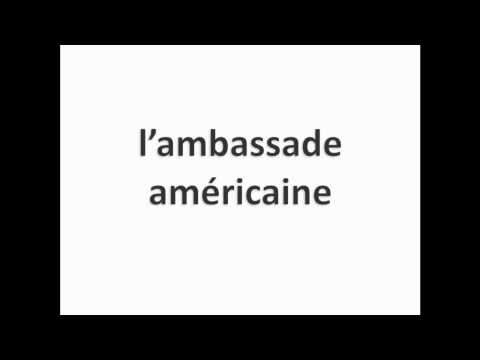