Add to Notebook59 questionsReport a problem

The following prepositions are used to indicate relative physical positions of one thing to another :

Now look at these examples:

Although the prepositions above are straighforward, in general, the choice of which preposition to use in different contexts varies.
You can't translate literally to/from English, but you will learn through experience!

Grammar Note:
Prepositions are words that are placed before a noun indicating the noun's relationship to another word in the sentence. (pre position = place before)

A cartoon to demonstrate simple pronouns! 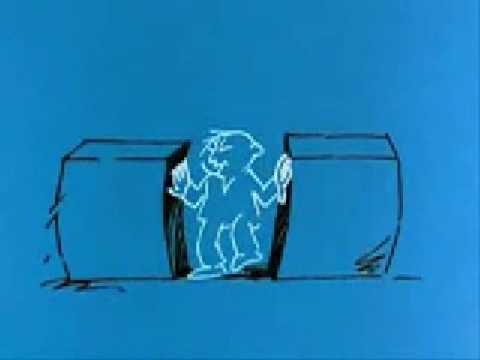 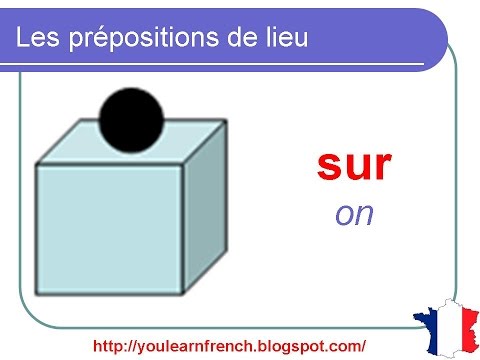 Qui est derrière toi?Who is behind you?

devant = in front of

Il est devant la poste.He is in front of the post office.