Spread the love
Save 14% on all Premium plans »

Add to Notebook29 questionsReport a problem

To conjugate verbs ending in "-ayer/-oyer/-uyer" in Le Présent tense, you follow the normal conjugation of "-ER" verbs, but the "y" becomes an "i" for "je/tu/il/elle/on/ils/elles".

Conjugation of ESSAYER (to try)in Le Présent Indicatif in French

ATTENTION: For verbs in -AYER, in spoken French (including written dialogue in a play for example) an alternative version where the "y" is kept for all forms is frequently used (and also pronounced differently):

Note however that the nous and vous forms always take "y". 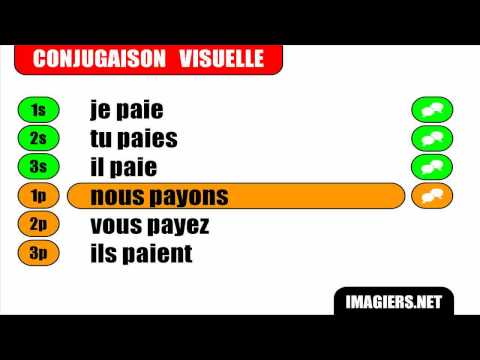 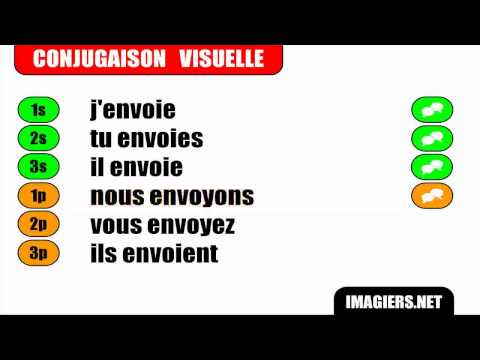